US crime: Is America seeing a surge in violence?

Criminal Justice, Crime, Police, Statistics, Violence In America
Save for Later
From The Center 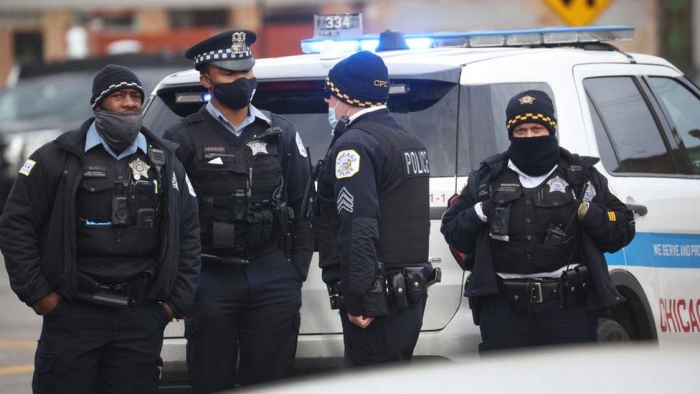 As midterm elections approach in the United States, one of the key issues Republicans have been keen to focus on is crime.

They have spoken of record crime levels in Democrat-run cities, and accused them of being "the party of crime" under President Joe Biden.

We've taken a look at the violent crime trends across the US.

Is violent crime going up?

According to data released by the FBI, violent crime fell by an estimated 1% in 2021 compared with the previous year. However, the number of murders increased by...