Sexual Misconduct, Celebrities, Arts And Entertainment, MeToo, Courts
Save for Later
From The Center 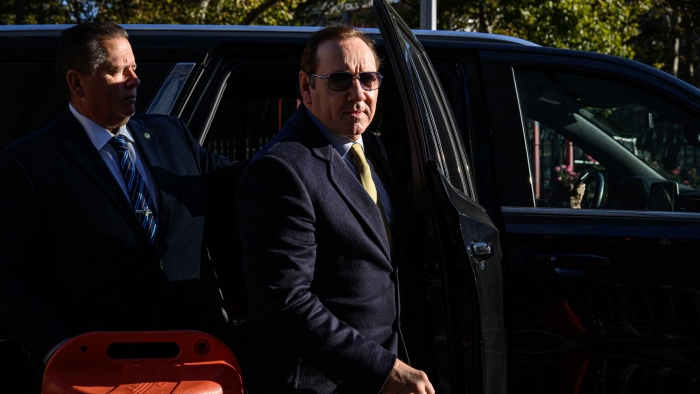 A jury ruled Thursday that actor Kevin Spacey was not liable for battery against Anthony Rapp, according to multiple reports.

Driving the news: The case was born during the early days of the #MeToo movement during which the former "House of Cards" actor was fired from the Netflix series.

The jury made its ruling after about an hour of deliberation, per multiple reports.

Details: Rapp alleged that Spacey made a sexual advance on Rapp in 1986 after a party when the two were relatively unknown actors who had become friends on Broadway, Axios previously reported.