Race And Racism, Veterans, Us Veterans, World War Ii, Black Americans, Congress
Save for Later
From The Left 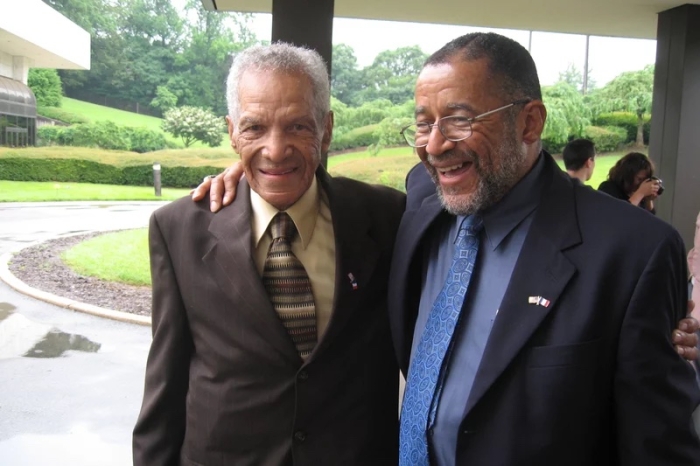 William Dabney never liked to talk much about his time fighting in World War II.

"He didn't keep his uniform or any of those things. In other words, he was through with the service," says Beulah Dabney, who married him in 1951.

It wasn't just the horrors of war — which he had seen up close at Omaha Beach in France on D-Day. What bothered Dabney was the treatment he and his fellow Black veterans got when they came home.

"One reason why we never had pictures of my dad... 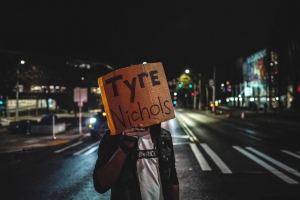