The Venezuelans who left too late: migrants stranded by abrupt Biden policy change 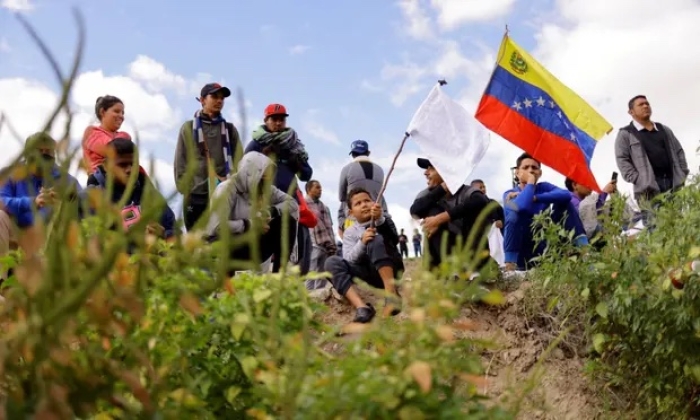 The news could not have reached Remira Alarsa at a worse moment.

Since leaving her home in Venezuela last month, the former teacher, her husband and nephew had trekked thousands of miles through seven countries, determined to resettle in the US – only to be robbed of their savings in Guatemala.

Soon afterwards, she learned that it might all have been for nothing.

On 12 October, the Biden administration announced that it would deport Venezuelan migrants to Mexico, under a previously obscure public health law, Title 42, which was used...