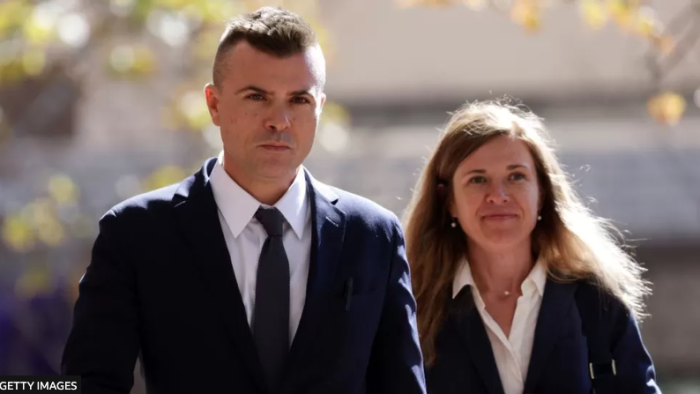 A Russian analyst who worked on a discredited dossier linking Donald Trump to Russia has been found not guilty of lying to the FBI.

The Department of Justice charged Igor Danchenko, 43, as part of a probe into the FBI's inquiry into whether Mr Trump colluded with Russia to win in 2016.

The so-called Steele dossier was used by the FBI to obtain surveillance warrants on a top Trump aide.

Mr Danchenko was accused of lying to agents about the dossier's sources.