Justice, Alex Jones, Infowars
Save for Later
From The Left 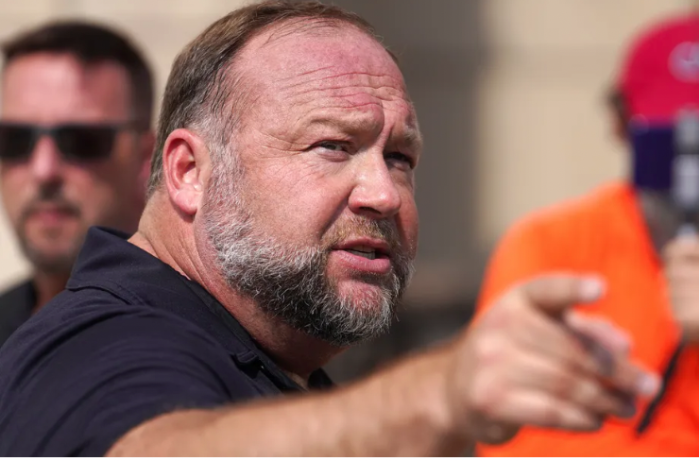 Last week, a Connecticut jury ruled that Alex Jones and his Infowars media company must pay nearly $1 billion in damages to the families of the Sandy Hook victims — punishment for lying, over and over, about the 2012 mass shooting.

“Their mission is to shut me up and take me off the air,” Jones told his followers via video after the verdict.

That’s not going to happen in the near future. And it’s possible it may never happen.