California's climate goals are going up in smoke: study

Environment, Climate Change, California, Energy, Sustainability
Save for Later
From The Center 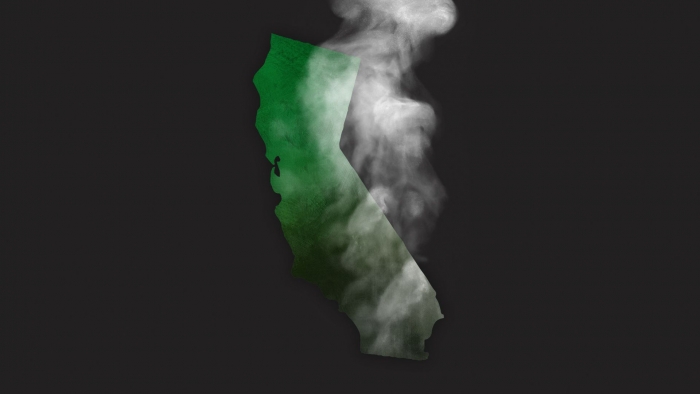 A new study puts some hard numbers on the climate impacts of California's worsening wildfires, finding that the state's 2020 blazes overwhelmed its recent emissions cuts.

Driving the news: The study, published in Environmental Pollution, is among the first to quantify the carbon emissions from California's fires and the damage they are causing.

Zoom in: The 2020 fire season was record-setting, with 4.3 million acres burned. Five of the top 20 largest fires in state history occurred that year, including one so-called "gigafire" that burned more than 1 million acres.