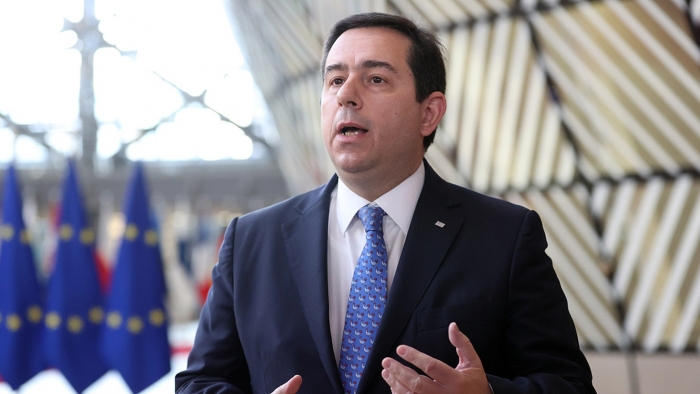 The United Nations demanded a probe into the nearly 100 migrants found naked along the Greece-Turkey border, condemning the "cruel and degrading" treatment of the group that included children.

United Nations High Commissioner for Refugees "is deeply distressed by the shocking reports and images of 92 people, who were reported to have been found at the Greek-Turkish land border, stripped of their clothes," the agency tweeted on Sunday.

"We condemn such cruel and degrading treatment and call for a full investigation into this incident," the tweet added.