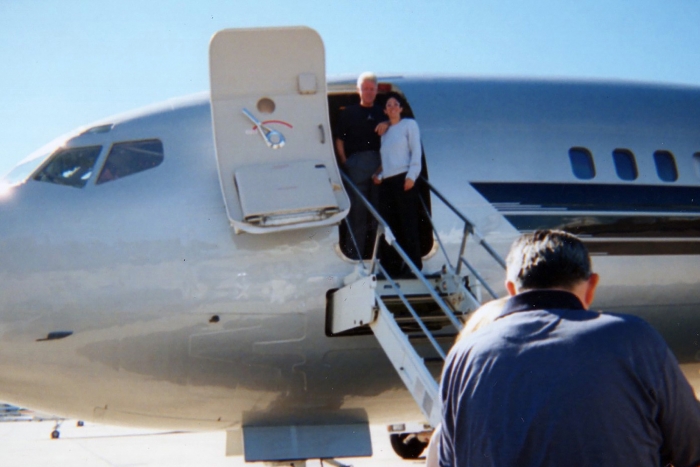 Convicted madam Ghislaine Maxwell has said she feels “so bad” for her “dear friend” Prince Andrew — and heartbroken at the end of her “special friendship” with former President Bill Clinton.

In a series of jailhouse interviews for an upcoming TV documentary, Maxwell decried the famous friends who have been hurt and “canceled” through their association with her and late pedophile Jeffrey Epstein.

Among those was 42nd commander-in-chief Clinton, whose already sullied reputation was further tarnished when it emerged he flew on Epstein’s so-called “Lolita Express” private jet.