Robbie Coltrane, actor who played the beloved Hagrid in the Harry Potter films, dies at 72

Arts And Entertainment, Culture
Save for Later
From The Left 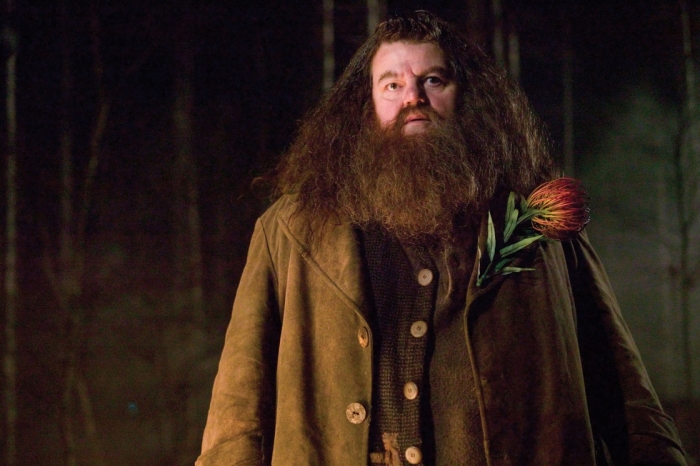 A representative with the actor's agency, William Morris Endeavor, confirmed his passing to NBC News, saying Coltrane had been ill and wasn't active recently.

News and Information about Arts and Entertainment
Go ad-free! Support AllSides.
About these ads
https://www.nbcnews.com/news/us-news/robbie-coltrane-actor-played-hagrid-harry-potter-films-dies-72-rcna52313