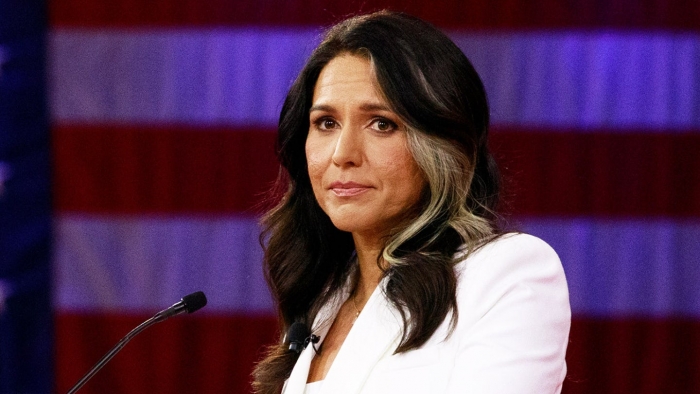 Former Democratic presidential candidate Tulsi Gabbard created a stir on social media today by announcing that she was leaving the Democratic Party.

The former Hawaii congresswoman made the announcement on her new YouTube show, "The Tulsi Gabbard Show," which she posted clips of to Twitter. In the video, she explained that she could no longer stay in a party run by "an elitist cabal of warmongers" that was driven by "cowardly wokeness" and "anti-White racism," among other chief reasons. 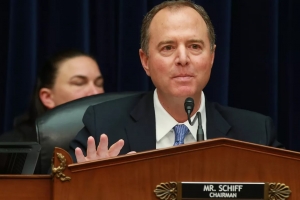