Violence In America, Lee Zeldin, Crime, Public Safety
Save for Later
From The Right 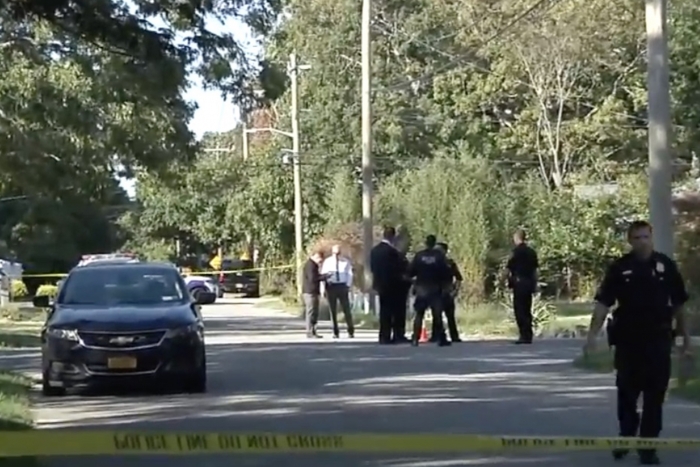 The two teens shot near the Long Island home of GOP gubernatorial candidate Lee Zeldin had been at a recording studio on a reservation in Suffolk County that is known for gang activity, a law enforcement official told The Post.

Joel Murphy and Elijah Robinson, both 17-year-olds from Mastic, suffered gunshot wounds to the chest in the shooting in Shirley, police said Monday.

A high-ranking law enforcement source told The Post the teen victims are “known to the department.”...