Arts And Entertainment, Social Media, Kanye West, Antisemitism
Save for Later
From The Center 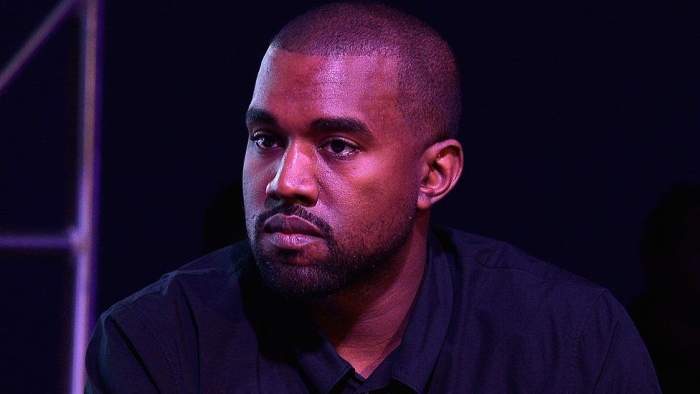 The star had his Instagram account suspended at the weekend after accusing rapper Diddy of being controlled by Jewish people.

The message played into a long-standing anti-Semitic conspiracy theory.

West responded to his suspension by rejoining Twitter and saying he would go "death con 3 On Jewish people", earning him a second disbarment.

Both platforms removed West's posts and said the star had violated policies on hate speech.

Suzanne Bonamici and her husband are recovering after being struck by a car late Friday in Portland.Â
Politico

News and Information about Arts and Entertainment
Go ad-free! Support AllSides.
About these ads
https://www.bbc.com/news/entertainment-arts-63198991