General News, Death, Illness, Health, US House of Representatives
Save for Later
From The Right 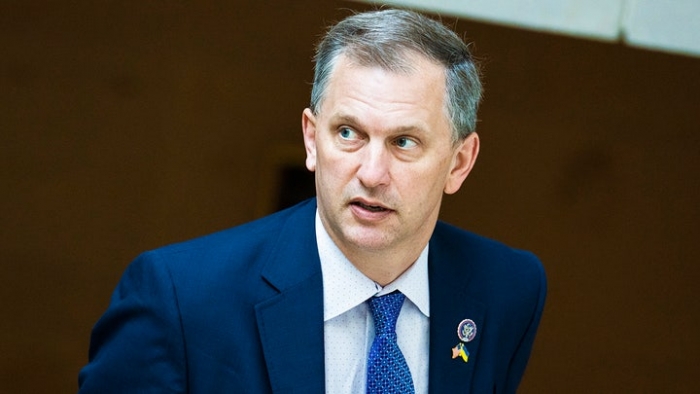 Illinois Rep. Sean Casten, a Democrat, announced Friday that his daughter's death in June was from a cardiac arrhythmia.

"This past June, our daughter, Gwen Casten, died of a sudden cardiac arrythmia. In layman’s terms, she was fine, and then her heart stopped," the Casten family wrote in a statement.

Gwen Casten, 17, died peacefully in her sleep in June after eating dinner with her parents and then going out with friends for a few hours.

The congressman said after his daughter's passing that she had been looking forward to...

News
We Now Know What Caused the FAA Outage
Townhall