Abortion, Roe V Wade, Abortion Ban, Lawsuits
Save for Later
From The Center 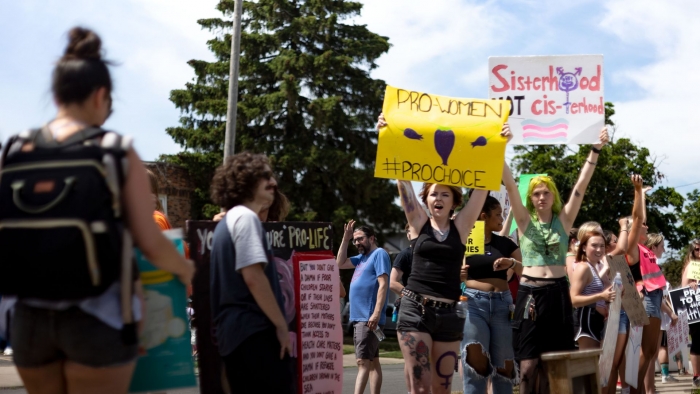 Driving the news: Abortion will remain legal up to 22 weeks of pregnancy in the state while litigation continues.