2022 Elections, Stacey Abrams, Elections, 2022 Georgia Gubernatorial Election
Save for Later
From The Right 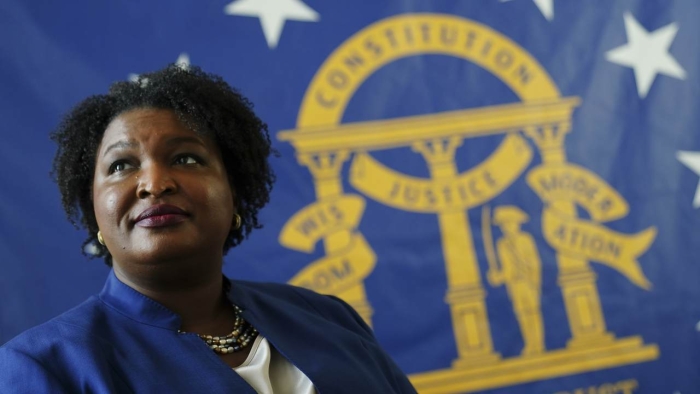 We're less than five weeks away from the midterms, and for Stacey Abrams, that means counting down until her election, for which she is likely to lose again. It doesn't appear that Abrams sees it that way, given her social media posts. Abrams is again facing Gov. Brian Kemp (R-GA), whom she lost to in the 2018 election.

Read full story
Some content from this outlet may be limited or behind a paywall.
2022 Elections, Stacey Abrams, Elections, 2022 Georgia Gubernatorial Election 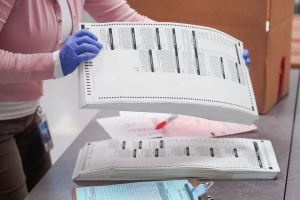