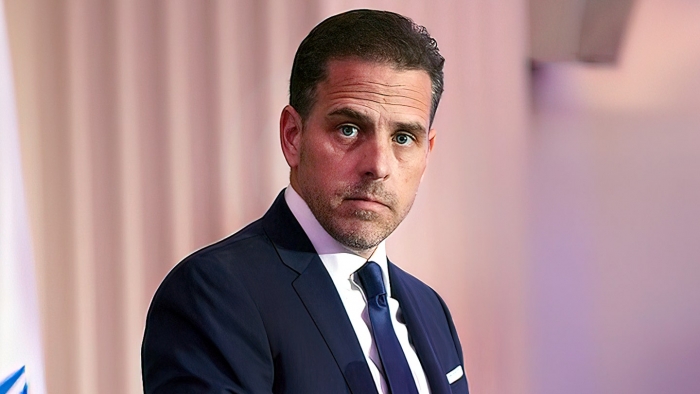 Federal investigators are weighing whether to charge Hunter Biden with various tax and foreign lobbying violations, false statements and more, with a former official telling Fox News that an outcome to the case could be "imminent."

The investigation is being conducted by Delaware U.S. Attorney David Weiss, a prosecutor appointed by former President Donald Trump.