One Hundred Days after Roe Overturned, 66 Clinics across 15 States Have Stopped Performing Abortions 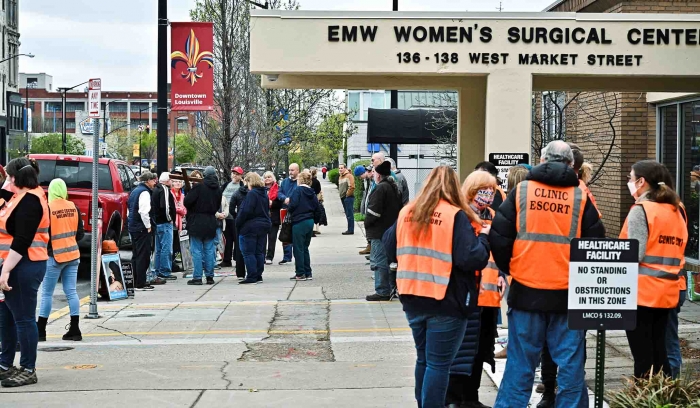 Before the decision was overturned in June, 79 facilities across the 15 states included in the study provided abortions. Between then and October 2, 66 discontinued their abortion operations, leaving only 13 remaining, all located in Georgia, according to new research conducted by the pro-choice Guttmacher Institute released Thursday. Georgia has a law on the books prohibiting abortions after a fetal heartbeat is detected, which can be as early as six weeks into a pregnancy.

Read full story
Some content from this outlet may be limited or behind a paywall.
Abortion, Public Health, Healthcare, Women's Issues, Parenting, Roe V Wade