Bryan Lieb to Newsmax: Iranian Protesters are Fighting for Their Lives, Support America 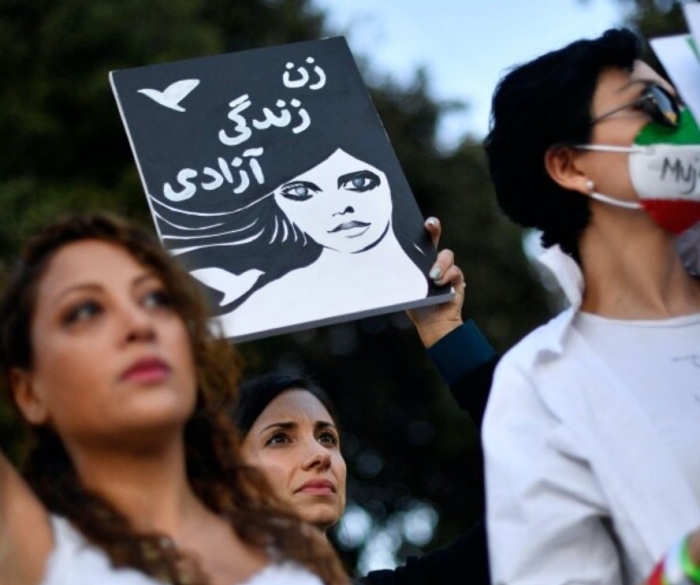 The Iranian people love and support America and are fighting for their livelihoods, says Bryan Lieb, the executive director of Iranian Americans for Liberty.

"Every time they take to the streets they are putting their lives in their hands because the Khamenei regime has a history of meeting the Iranian people in the streets with bullets," Lieb told Newsmax TV's "American Agenda" Thursday.

"The Iranian people are fed up with this government," he said.

Read full story
Some content from this outlet may be limited or behind a paywall.
World, Iranian Protests, Iran, Free Speech, Women's Issues