Immigration, World, Public Health, Customs And Border Protection
Save for Later
From The Left 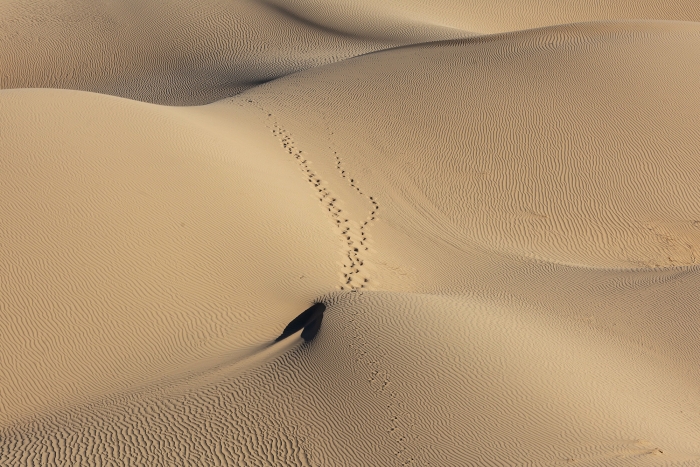 The number of immigrant deaths along the US–Mexico border is on the rise, which advocates and researchers said is the result of strict immigration policies and worsening conditions in native countries.

Since October, the start of the 2022 fiscal year, there have been 748 immigrant deaths at the border, CNN reported. US Customs and Border Protection (CBP) has not officially released the numbers and declined to provide them.