Young women are more likely to identify as liberal-leaning now than at any other point over the last two decades, while young men have begun to stray in the other direction , marking the largest gender gap in almost 25 years.

Read full story
Some content from this outlet may be limited or behind a paywall.
Polarization, Politics, 2022 Elections, Polls, Gender, Women's Issues, Men's Issues 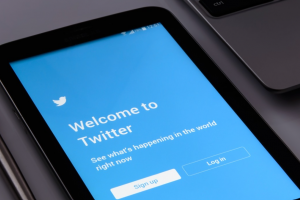