Business, Twitter, Elon Musk, Big Tech
Save for Later
From The Center 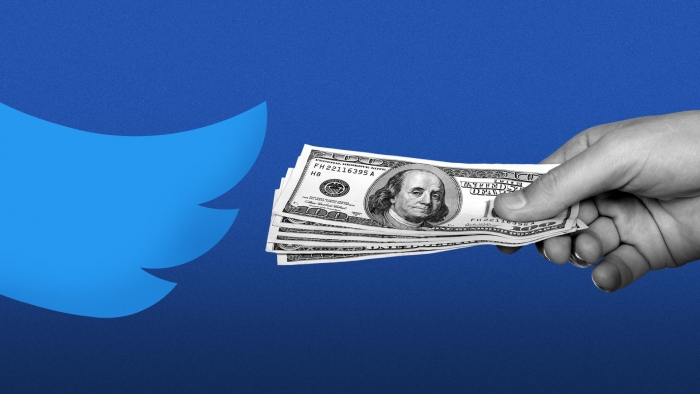 It's over. Twitter called Elon's bluff, and Elon caved. Now he gets to own the thing he once wanted to own, in exchange for $44 billion and a face full of egg.

Why it matters: The world's richest man is about to own one of the world's most consequential public squares.

Driving the news: Musk told Twitter via letter that he again is willing to buy the company at $54.20 per share. That's the same price Musk agreed to pay back in April, after which he sued to renege.