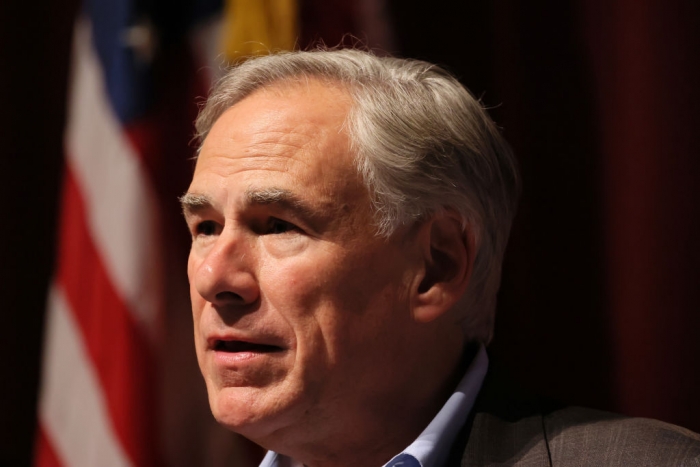 According to reports from The Army Times and The Texas Tribune, the soldier died at 8:20 Tuesday morning after shooting himself with an M4-Carbine, his assigned duty weapon. His name has not yet been released to the public.

Read full story
Some content from this outlet may be limited or behind a paywall.
Defense And Security, National Guard, Suicide, Military Suicide, Immigration, Greg Abbott, Texas