Twitter says it plans to close deal with Elon Musk 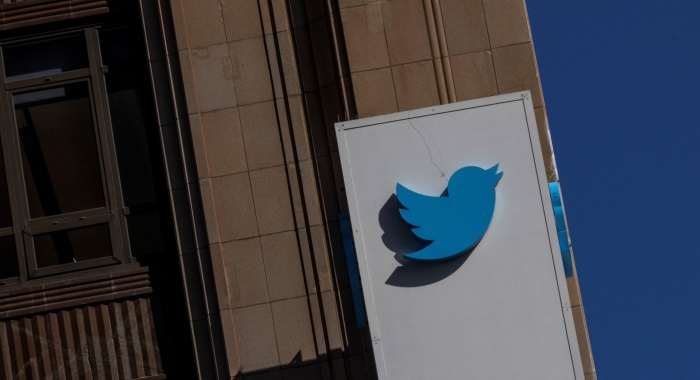 Twitter said on Tuesday afternoon that it plans to close a deal with billionaire Elon Musk.

Twitter shares soared 22% in late afternoon trading on the news.

Earlier in the day, Musk revived his proposal to acquire the social media giant for his original offer of $54.20 per share.

The company originally accepted Musk's $44 billion offer in April. However, the billionaire notified Twitter in July that he was planning to terminate the deal after claiming the company breached its obligations by misrepresenting the number of spam and fake accounts on the platform. Twitter...

News
Small Businesses Would Rather Republicans Take Power In Midterms Than Democrats, According To New Poll
The Daily Wire