Bias of The Texan 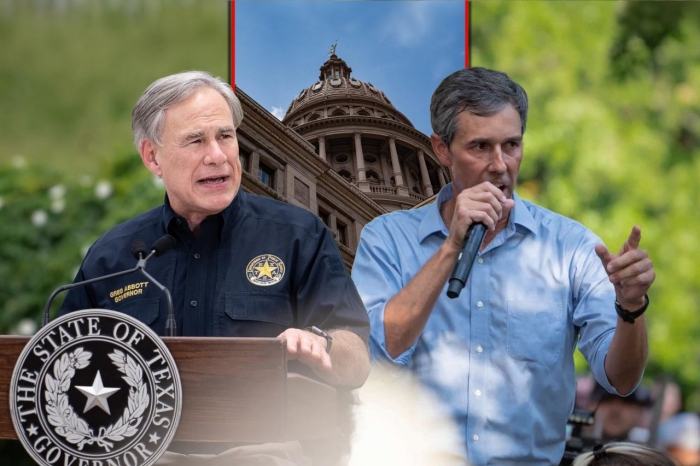 For an hour in a largely empty room, Gov. Greg Abbott and challenger Beto O’Rourke locked horns over Texas’ most contentious issues in the first and last debate of the governor’s race.

There was no live audience to witness the two fire shots at one another over their accused failings, occasionally speaking over their time limits — and one another.

It was the first time the candidates met in person since O’Rourke stormed the governor’s press conference after the tragic Uvalde elementary school shooting.

Read full story
Some content from this outlet may be limited or behind a paywall.
2022 Elections, 2022 Texas Gubernatorial Election, Facts And Fact Checking, Elections, Beto O'Rourke, Greg Abbott 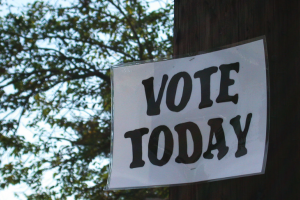