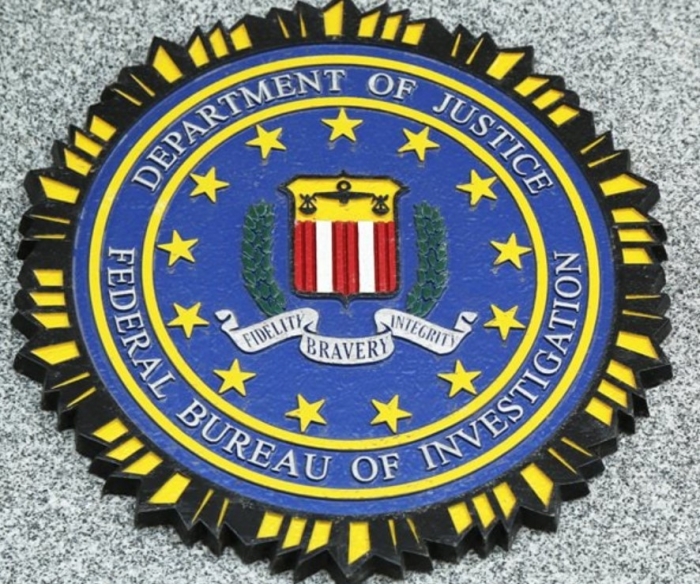 Russia and China are among foreign adversaries spreading disinformation about the credibility of U.S. election systems heading into the midterms, the FBI said Monday.

The bureau, however, said it had identified no credible threats to voting systems, USA Today reported.

FBI officials said they were monitoring closely potential threats to election workers after local officials reported a wave of harassment and abuse before and after the 2020 presidential election.

Read full story
Some content from this outlet may be limited or behind a paywall.
Elections, FBI, Voting Rights And Voter Fraud, 2022 Elections, Cybersecurity, Russia, China, Social Media