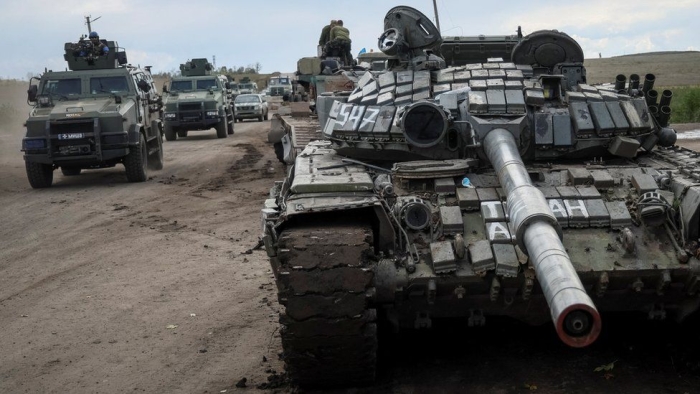 Russia has withdrawn its troops from the strategic Ukrainian town of Lyman, in a move seen as a significant setback for its campaign in the east.

The retreat came amid fears thousands of soldiers would be encircled in the town, Russia's defence ministry said.

Recapturing Lyman is of strategic significance for Ukraine.

The town had been used as a logistics hub by Russia, and could give Ukrainian troops access to more territory in the Donetsk and Luhansk regions.