Race And Racism, Utah, Mormons
Save for Later
From The Left 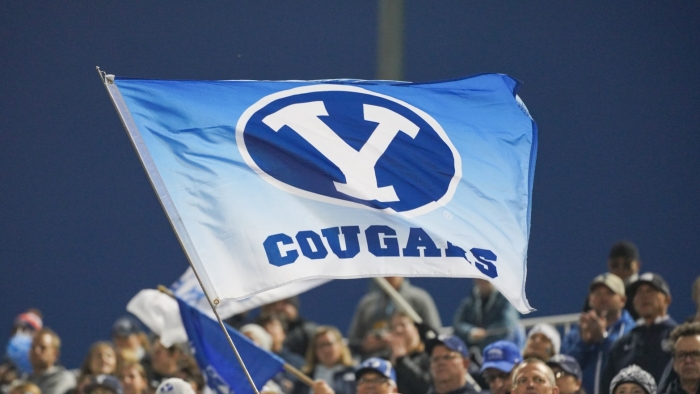 Brigham Young University students have been implicated in yet another racial controversy, this time centering around a women’s soccer game.

Five soccer players from a visiting team claimed that they were called racial slurs, including the N-word, at the school after they kneeled during the national anthem in 2021, according to a new report from The Guardian.

Read full story
Some content from this outlet may be limited or behind a paywall.
Race And Racism, Utah, Mormons