Private security becoming more popular in cities across the US

Violence In America, Private Sector, Crime, Urban Cities, Safety
Save for Later
From The Center 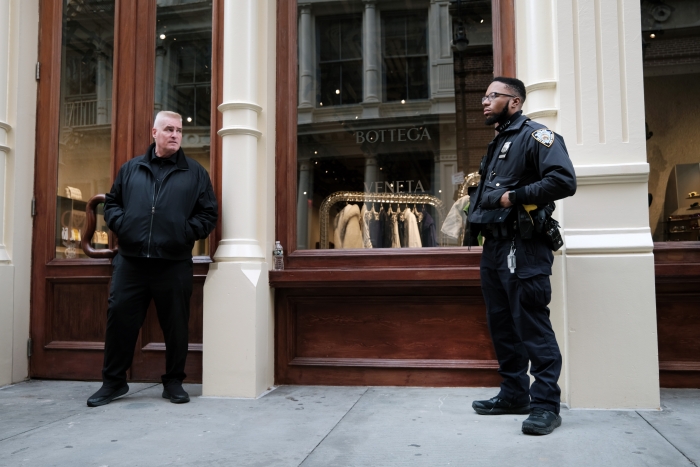 As crime surges and police resources dwindle in major cities across the country, some communities have responded by hiring private security to patrol their streets.

Over the past year, several neighborhoods in Chicago have brought in private security amid a wave of robberies and carjackings. Residents in San Francisco and Baltimore have done the same.

Many of those enhanced safety efforts are concentrated in higher-income communities where neighbors have taken it upon themselves to pay for the services.