Immigration, New York City, Water And Oceans, Housing And Homelessness
Save for Later
From The Right 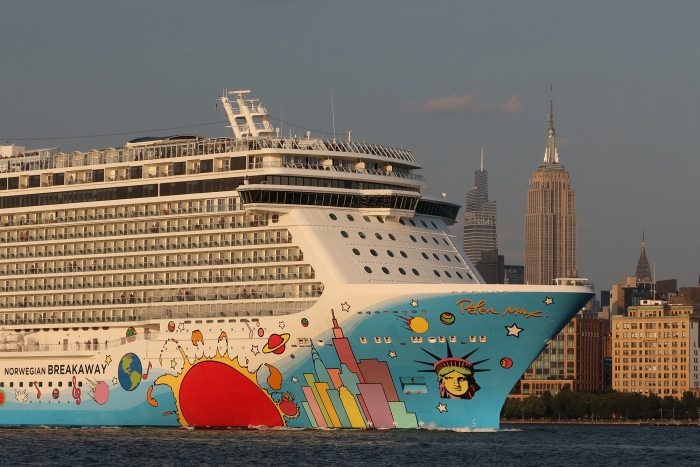 Mayor Eric Adams is finalizing a deal with the Norwegian Cruise Line to house migrants on one of its massive cruise ships and dock it at Staten Island’s Homeport, The Post has learned.

Adams wants to lease the luxury liner for at least six months and use it to house and process migrants before they enter the city’s shelter system, a source familiar with the matter said.

The migrants would be allowed to come and go while staying on the ship, the source said.