Supreme Court, Trust, Gallup Poll, Approval Rating
Save for Later
From The Center 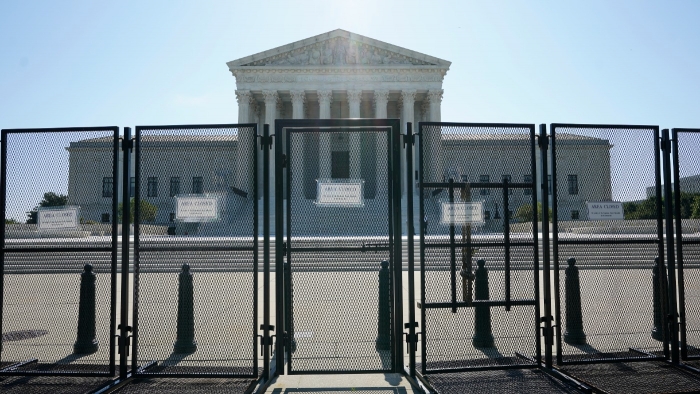 Public trust of the U.S. Supreme Court is at a record low, according to a Gallup poll published on Thursday.

Forty-seven percent of adults surveyed earlier this month said that they trust the court, 6 percentage points lower than the previous record low of 53 percent reported in 2015.

Last year, 54 percent of respondents said they had “a great deal” or “a fair amount” of trust in the court.

Job approval for the Supreme Court also dropped in the new poll, tying the previous record low of 40 percent.

Analysis
Affirmative action is facing its most difficult test
Vox