Queen's cause of death given as 'old age' on death certificate 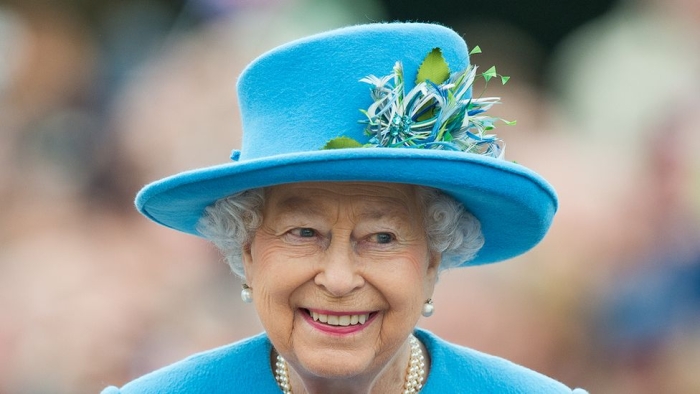 Queen Elizabeth II died of "old age", according to her death certificate, which has been released by the National Records of Scotland.

The certificate records the Queen died at 15:10 on 8 September in Balmoral Castle, at the age of 96.

Princess Anne is recorded as the person providing the information about the Queen's death.

For "occupation" of the deceased, the official form says: "Her Majesty the Queen."

The doctor who certified the death at Balmoral in Aberdeenshire was Douglas Glass, who Buckingham Palace says was an "apothecary to the...