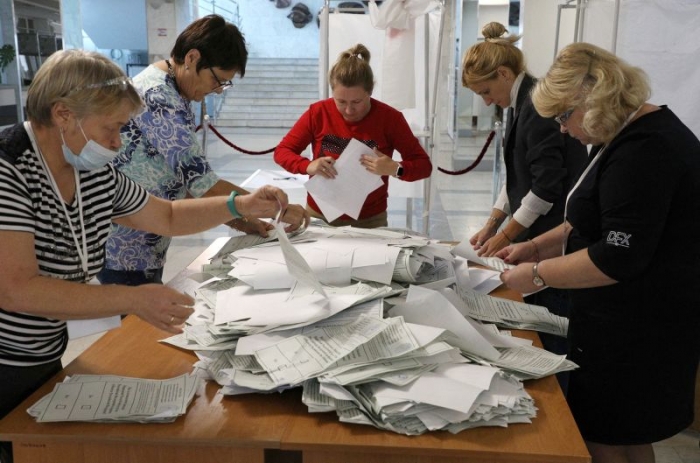 President Vladimir Putin is set to sign agreements Friday that will absorb into Russia thousands of square miles of Ukrainian territory in what will be the largest forcible annexation of land in Europe since 1945.

The agreements will be signed at a ceremony at the Kremlin, three days after hastily-conducted referendums concluded in the four areas of Ukraine that Moscow will now consider Russian territory.

Putin will deliver a speech and meet with Russian-backed leaders of the four occupied regions, according to the Kremlin.

Ukraine and its western allies have...