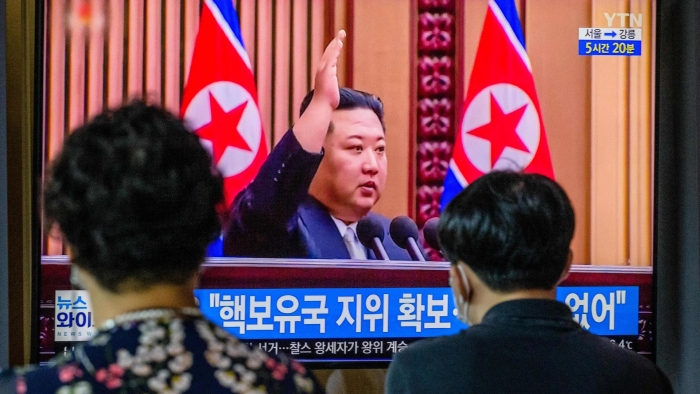 Why it matters: The move comes a day before Vice President Kamala Harris is set to arrive in South Korea as part of her trip to Asia, which will include a stop at the Demilitarized Zone (DMZ).

The big picture: Wednesday’s missile launch was preceded by an earlier one, on Sunday, and came amid fears that Pyongyang is preparing its first nuclear weapons test since 2017.

In confirming that the missile had...