General News, Hurricane Ian, Cuba, Florida
Save for Later
From The Center 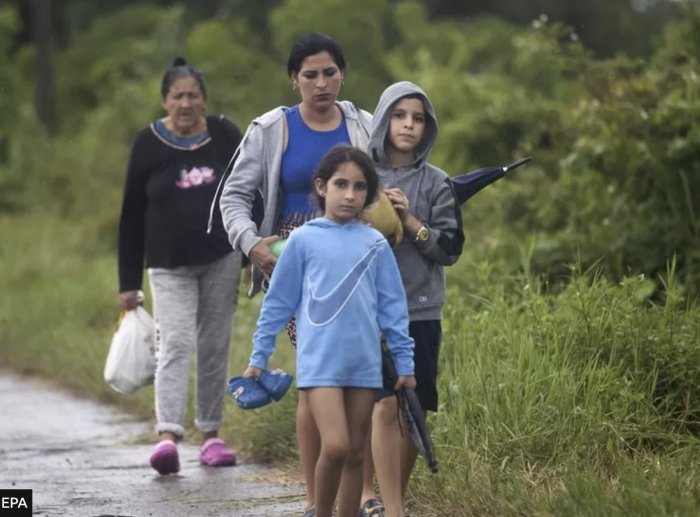 Hurricane Ian has made landfall in western Cuba as a category three storm, bringing wind speeds of up to 205km/h (125mph).

Cuban authorities declared emergencies in six areas, with forecasters warning of storm surges on the coast along with flash floods and mudslides.

Tens of thousands of people were told to leave their homes and seek shelter.

Ian is expected to strengthen en route to Florida, where the governor has warned of a potential "major disaster".