Russia, Edward Snowden, Vladimir Putin, NSA, World
Save for Later
From The Right 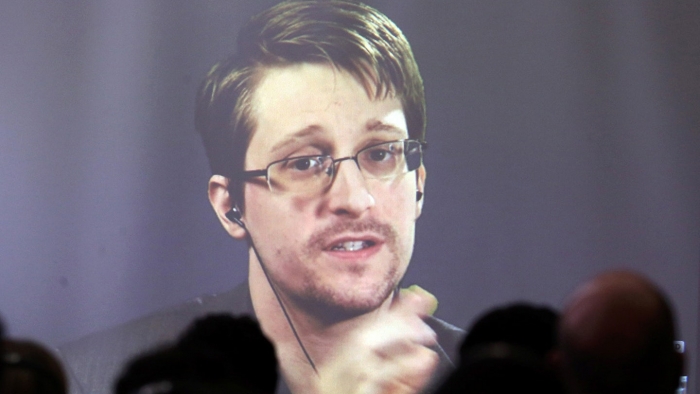 Snowden, 39, fled the United States to Russia after revealing information about extensive surveillance operations being conducted by the National Security Agency (NSA). He is now a Russian citizen by presidential decree, Reuters reported Monday.

Griner back in U.S. in 'good spirits' as Russia's Bout lands in Moscow
Reuters

News
Griner back in U.S. in 'good spirits' as Russia's Bout lands in Moscow
Reuters