Biden's False Claims Get Called Out by CNN 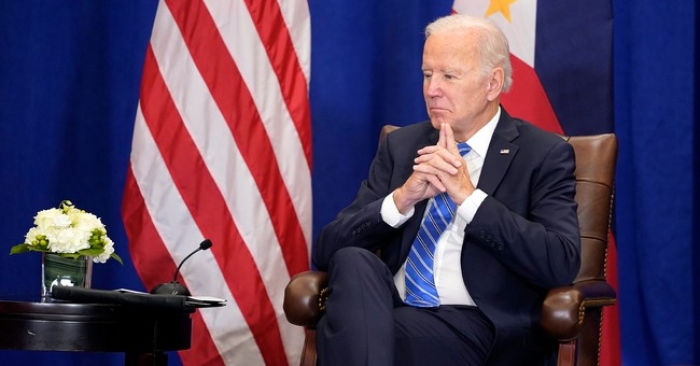 CNN called President Biden out for making false claims about gas prices and the unemployment rate during a speech at a Democratic National Committee event last week.

Those figures are wrong, as CNN points out, which prompted the White House to even correct the record.

Facts First: Biden’s claim about average gasoline prices was false, as the White House acknowledged by correcting the official transcript after CNN inquired...

Read full story
Some content from this outlet may be limited or behind a paywall.
Media Bias, Media Industry, Media Watch, Joe Biden, Gas Prices, Unemployment