Science, Weather, NASA, Space Exploration, Hurricane
Save for Later
From The Center 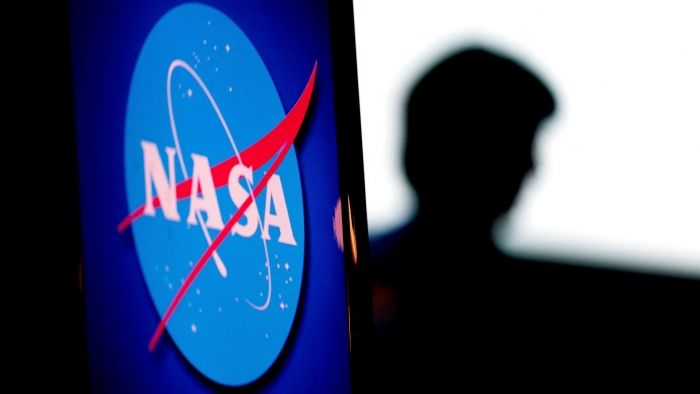 NASA will push back its latest attempt at launching its new Moon rocket due to a tropical storm that could become a major hurricane, the agency said in a statement on Saturday.

The big picture: The delay comes as Tropical Storm Ian is expected to become a hurricane by Monday and hit the Florida Gulf Coast. The launch was originally scheduled for Tuesday.

It will be the third delay after hydrogen fuel leaks and other technical issues caused the first two scrubs.

What they're saying: "The agency is taking a...