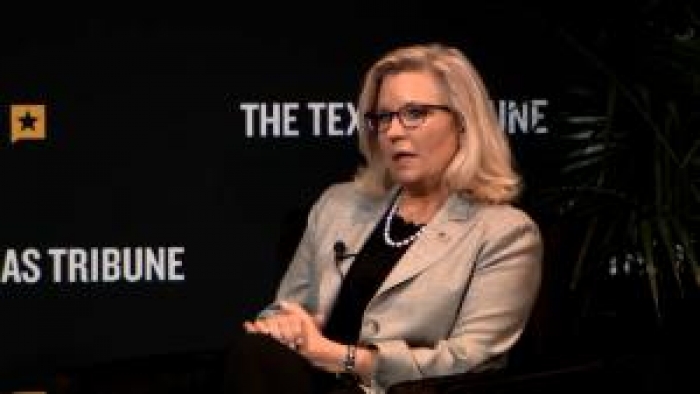 Wyoming GOP Rep. Liz Cheney said at The Texas Tribune festival Saturday that if former President Donald Trump becomes the Republican Party’s nominee for president in 2024, she will not remain a Republican.

Cheney also said she will campaign for Democrats to ensure that Republican candidates who promote election lies do not get elected. 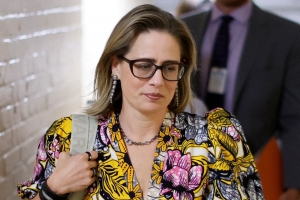