Sports, Competition, Scandals, World
Save for Later
From The Center 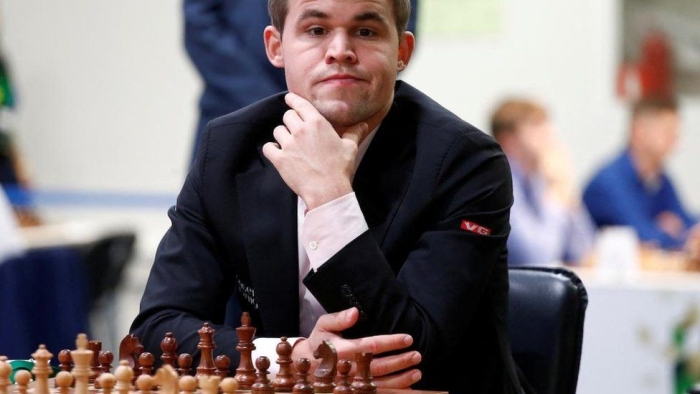 When Magnus Carlsen and Hans Niemann sat down to play each other earlier this month in the third round of chess's Sinquefield Cup, few could have predicted the chaos that would unfold.

Niemann, a 19-year-old American and the lowest-ranked player in the tournament, was facing a man who had dominated chess for more than a decade.

Carlsen, 31 and from Norway, was undefeated in 53 games in classical chess, and had the advantage of playing white - thereby moving first.

But if Niemann appeared daunted, he didn't show it. After...

News and Information about Sports
Go ad-free! Support AllSides.
About these ads
https://www.bbc.com/news/world-63010107