Trump to Hannity: Presidents can declassify documents 'by thinking about it' 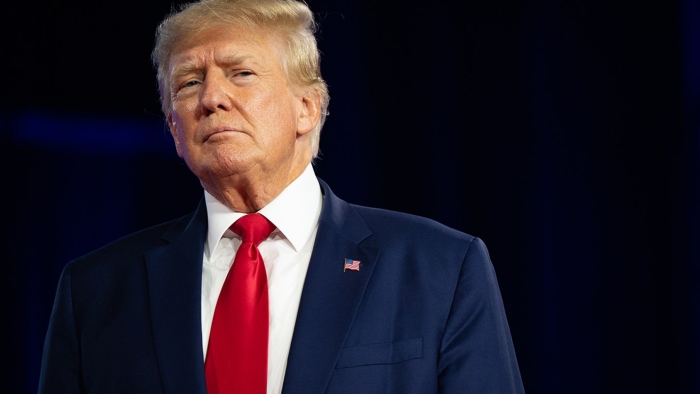 Presidents can declassify documents on a whim, even just by "thinking about it," former President Donald Trump told Fox News' Sean Hannity on Wednesday.

Trump appeared on Hannity's show to discuss the ongoing federal investigation into classified documents found in Trump's Mar-a-Lago home during an FBI raid.

"Is there a process? What was your process to declassify?" Hannity asked.