Tesla ordered to recall more than a million US cars 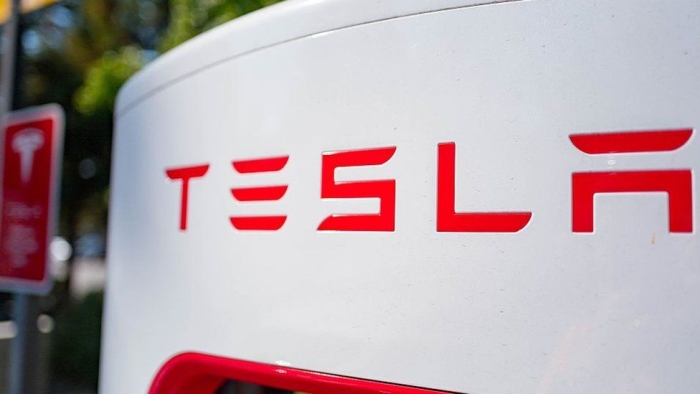 Tesla is recalling nearly 1.1 million cars in the US because the windows might close too fast and pinch people's fingers.

Documents produced by American regulators show the windows may not react correctly after detecting an obstruction.

The National Highway Traffic Safety Administration says it is a safety-standards violation.

Tesla says a software update will fix the problem.

Previous recalls have been due to:

News and Information about Business
Go ad-free! Support AllSides.
About these ads
https://www.bbc.com/news/technology-62996103