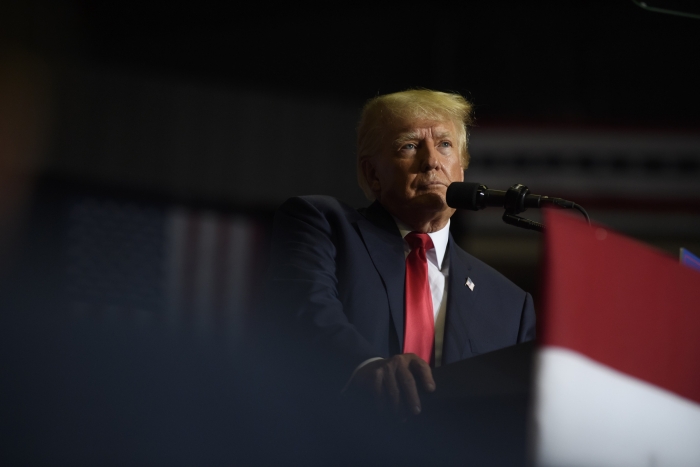 Republican governors have resurrected a "zombie" Trump administration policy to bus migrants from the border to Democrat-controlled states and cities, according to Miles Taylor, the Department of Homeland Security (DHS)'s former chief of staff.

Florida Gov. Ron DeSantis and Texas Gov. Greg Abbott have started a furor after transporting migrants from the southern border to cities and communities in the North that are viewed as liberal enclaves.

Read full story
Some content from this outlet may be limited or behind a paywall.
Donald Trump, Busing, Criminal Justice, Partisan Politics, Department Of Homeland Security