Retiring House Democrats Have No Regrets Despite Improved Midterm Outlook

2022 Elections, Democratic Party, Midterm Elections, House Of Representatives
Save for Later
From The Left 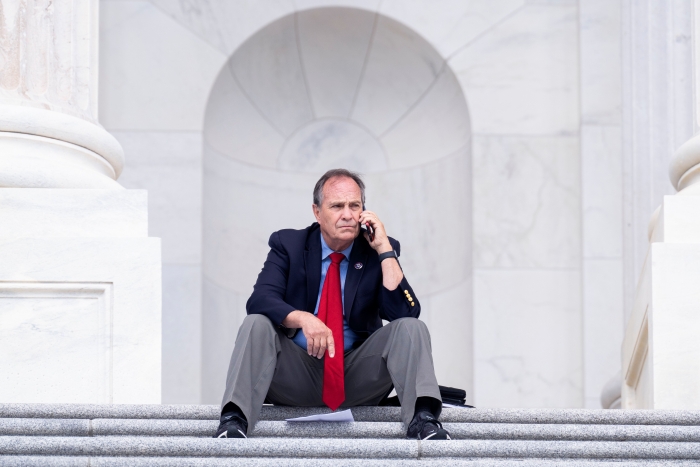 House Democrats who decided to retire rather than run for reelection say they don’t regret their decisions even though there’s a chance their party won’t get shellacked in November’s midterm election.

“It’s time for me to retire and go back to practicing law and make some money,” retiring Rep. Ed Perlmutter (D-Colo.) told HuffPost. “We’ve got a really strong bench in Colorado, and you got to let the bench rise sometimes.”

Democratic leaders brushed off questions about the retirements, saying they had a strong field of candidates.

News and Information about 2022 Elections
Go ad-free! Support AllSides.
About these ads
https://www.huffpost.com/entry/democrats-retiring-midterms_n_632b3bd0e4b0013f244ceb9d

Texas can withhold list of people it thinks are noncitizens and can’t vote, appeals court rules
The Texas Tribune