Environment, Hurricane Fiona, Weather, Disaster
Save for Later
From The Left 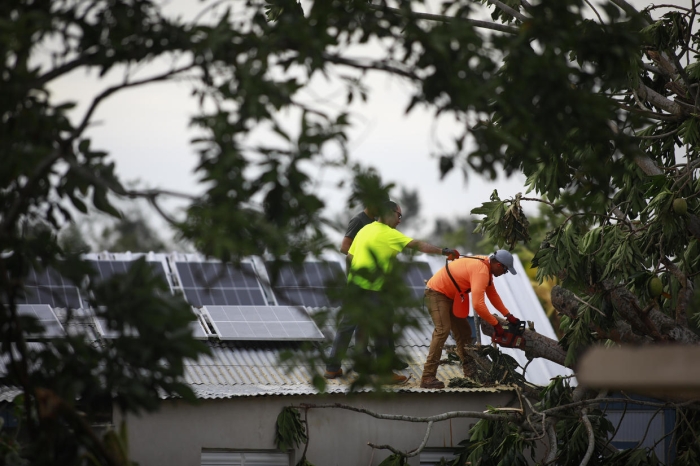 Hurricane Fiona intensified into a powerful Category 4 early Wednesday as it headed in Bermuda's direction after lashing the Turks and Caicos Islands Tuesday. Fiona was packing sustained winds of 130 mph.

Fiona was forecast to weaken before running into easternmost Canada over the weekend. It isn't expected to threaten the U.S. mainland.

Early on Wednesday, Fiona was some 105 miles north...

Biden enters a new type of tango with Paris
Politico