Climate Change, Disaster, Hurricanes, Japan, World, Water And Oceans
Save for Later
From The Center 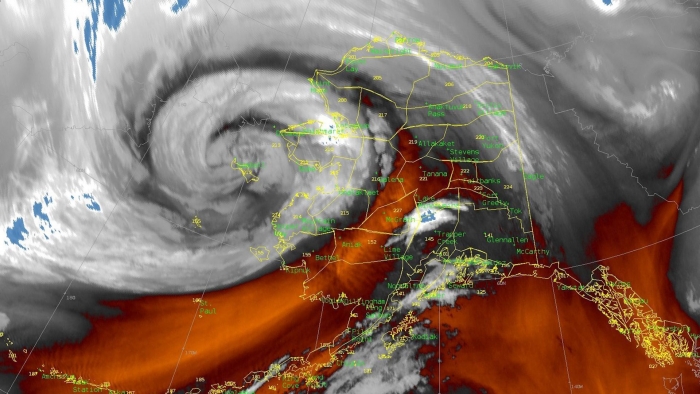 The big picture: Each storm either exhibited unusual characteristics in its formation and intensification or in its interaction with built infrastructure.

Their damage offers examples of what we can expect more of in a rapidly warming world.

In Alaska: The most intense storm ever recorded in the Bering Sea during the month of September blasted communities across a 1,000-mile stretch of Alaska's western coastline with hurricane-force winds and record storm surge flooding.