General News, FBI, Bombing, Investigations
Save for Later
From The Right 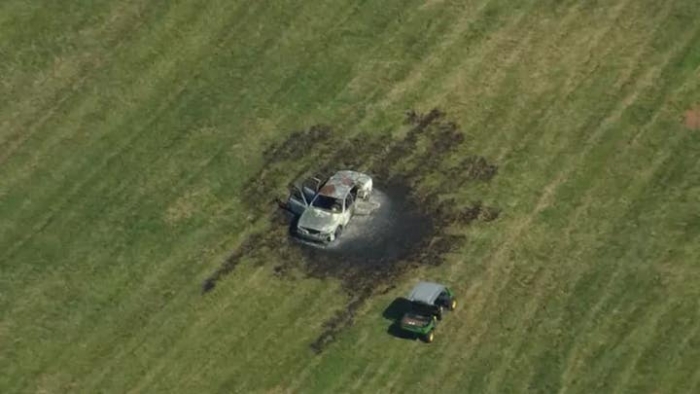 The explosion occurred during explosives response training with local, state and federal agencies at SCI Phoenix prison. Members of the bomb squad were installing an explosive device into a vehicle for training purposes when it reportedly exploded prematurely.

The cause of the explosion has not been disclosed.

Five bomb technicians were wounded: three with the Montgomery County Sheriff's office, one Pennsylvania State Police officer and an...