Immigration, Barack Obama, Michelle Obama, Busing, Massachusetts
Save for Later
From The Right 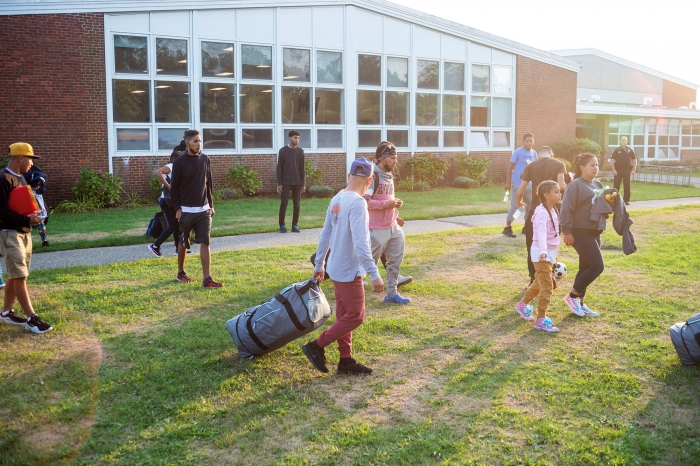 A longtime Martha’s Vineyard resident says she supports Florida Gov. Ron DeSantis’ move to relocate migrants to the vacation island as a way of highlighting the border crisis — and says the Obamas should open their $12 million home to the newcomers.

The idyllic enclave was plunged into chaos and the local tourist board declared a “humanitarian crisis’’ Thursday after just 50 Venezuelan migrants landed there.

Jane Chittick, a former town official-turned-crime novelist, has lived in Martha’s Vineyard for 42 years but now spends part of the year in Florida.