Water And Oceans, Mississippi, Clean Water, Public Health
Save for Later
From The Left 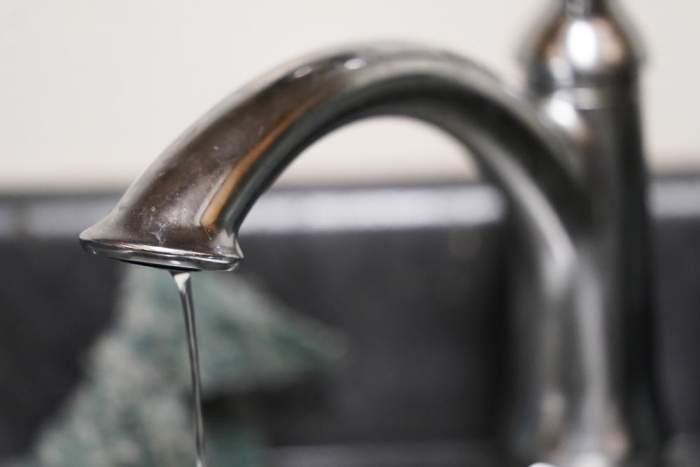 “We have restored clean water,” Reeves said during a news conference.

News and Information about Water and Oceans
Go ad-free! Support AllSides.
About these ads
https://apnews.com/article/mississippi-tate-reeves-jackson-water-treatment-climate-and-environment-c5365fc676723df3bc979f84b9edbfe7