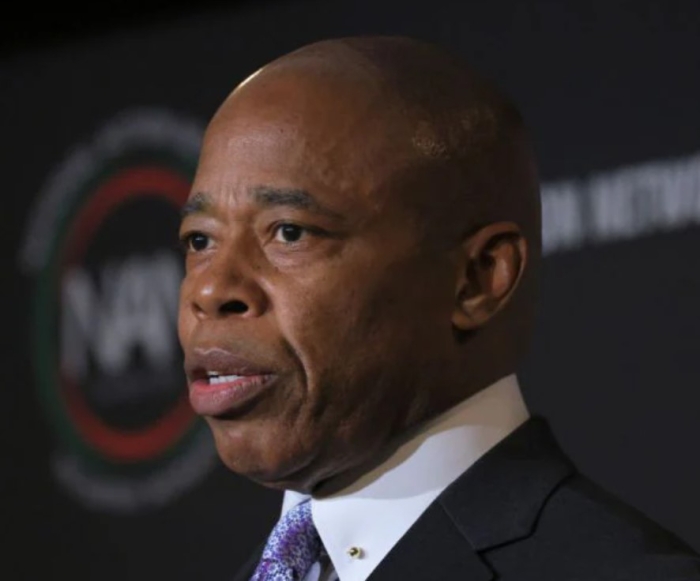 New York City Mayor Eric Adams this week called on the White House to speed up the process for migrants to get permission to work in the United States as the city deals with high unemployment and a sudden influx of itinerant workers.

A city hall official told the New York Post that Adams’ office has contacted the White House about cutting down on the typical six-month wait for employment authorization from U.S. Citizenship and Immigration Services.

Read full story
Some content from this outlet may be limited or behind a paywall.
Immigration, Eric Adams, New York City, White House, Labor, Business